Ghost Hunting At The Monroe Institute

Ghost Hunting At The Monroe Institute 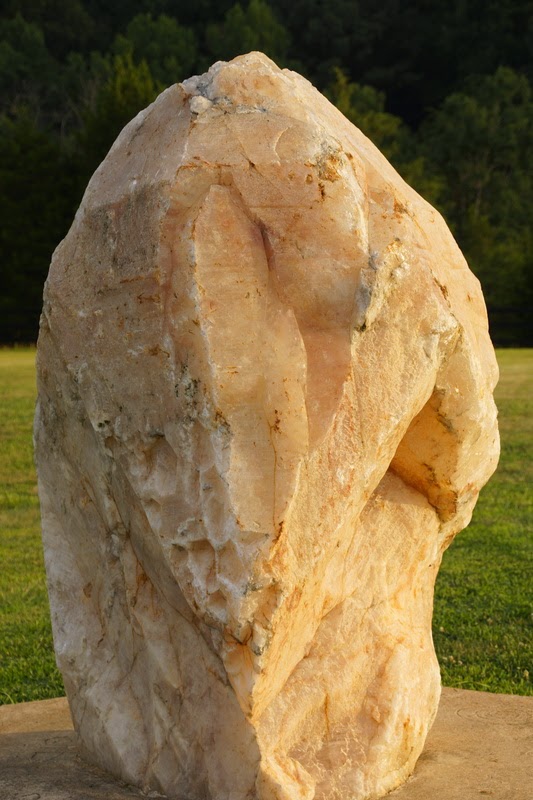 A couple weeks ago, my wife Kathy and I spent a week at The Monroe Institute taking William Buhlman's OBE (Out of Body Experience) Intensive class. It was great fun, and I wrote about it in my previous blog, but there's more to the story.

Most people don't know this, but in addition to being an OBE author, I'm also a paranormal investigator. I started doing paranormal investigations for a group called MSPR (Minnesota Society for Parapsychological Research) in the early 1980s when I was still attending the University of Minnesota. This was long before the movie "Ghost Busters," which came out in 1984.

Today Kathy and I are in a Minnesota ghost hunting group called Nightweb Paranormal Investigations.

Before the OBE Intensive class, I had heard rumors that people "fly in" out-of-body from all over the world to visit the lab and the huge rose-quartz crystal that sits on the lawn of the complex. So I wondered: Can ghost-hunting equipment detect the astral body of an out-of-body experiencer? Could I detect any paranormal activity (or energy) near the crystal?

So Kathy and I decided to bring some of our ghost hunting equipment to the class. It wasn't much; just a couple voice recorders, a camera, and a K-2, that detects electromagnetic activity.

One day, during our afternoon break, we took the K-2 out to the crystal. We walked around, but didn't detect any electromagnetic anomalies.

When one of the TMI staff found out about all this, she asked us to visit the house she was renting, to do a mini-investigation. It turns out that she was renting one of the houses Robert Monroe had built on Roberts Mountain (he built three).

She sensed some interesting energy at the house. The energy was so strong that she couldn't sleep in any of the rooms. She smudged. She cleared. She was finally able to sleep in one particular bedroom in the corner of the house. The energy was not negative or ghostly; it was just so strong that it made it hard to sleep. Now she asked us to investigate.

So one afternoon, during our afternoon break, we grabbed our ghost hunting equipment and rode home with her.

It was surreal to walk around one of Robert Monroe's homes where he had so many OBEs described in his first book, the book that started my spiritual journey. It was a modest two-story home, now broken into two apartments. We were only allowed into the upper part.

We walked around the place with our voice recorders and K-2, trying to get readings. We didn't find any evidence of ghosts (so maybe the clearing had worked) but I could feel a very strange and powerful energy in that house. I couldn't detect any electromagnetic energy on the K-2, but I could feel powerful vibrations, especially in one area, but no intelligence behind it.

My honest opinion? I think Robert Monroe built that house on top of a powerful energy vortex. I haven't finished going over the evidence, so there may be more to report later. I would have loved to spend a night there, but there simply wasn't time.

Later in the week, a group of us were allowed to go into the OBE lab where many of their experiments are done. People have reported all kinds of paranormal activity there. Our K-2 unit registered what I'm assuming was lots of electromagnetic noise from the lab equipment, but when we got to the isolation booth--which is electromagnetically shielded by a Faraday cage--it registered nothing.

For several minutes, Kathy and I sat in the pitch black isolation booth, trying to make contact with any kind of nonphysical intelligence. There was nothing.

The idea of gathering paranormal evidence at The Monroe Institute is a good one; we just didn't have enough time to do it justice. We spent most of my time focused on the OBE class and its exercises, so we never had time to do further experiments.

I'm not giving up on the idea. Next time we go to The Monroe Institute, I want to bring more sophisticated equipment, like maybe a REM-POD.