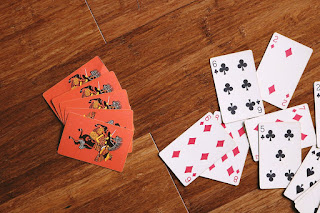 Over the years, I’ve noticed a fun and unexpected scenario in which I consistently induce OBEs, even during a slump. I’d like to share it with you on the hope that you can do this too when all else fails. This technique involves the cooperation of friends or family, for reasons that will soon become apparent. Here's what I do:
I’m not sure why this always seems to work for me. Perhaps it’s the unfamiliar bed. Perhaps it’s a combination of overtaxing my brain the night before, then “over-laundering” it in the morning with too much sleep. I suspect it’s the combination of many of the factors I talked about earlier in the book. Regardless, it almost always works for me.

If you’re struggling to achieve an OBE, try this formula and it may work for you too.
Bob Peterson
24 July 2018 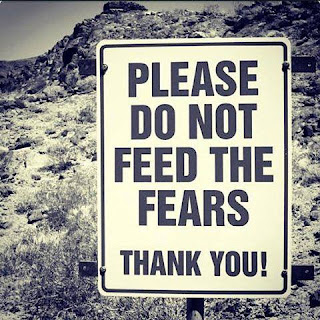 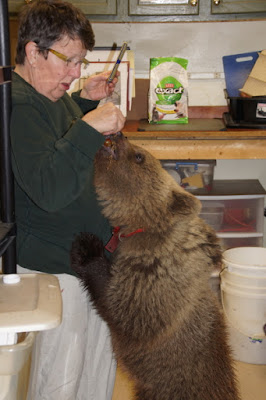 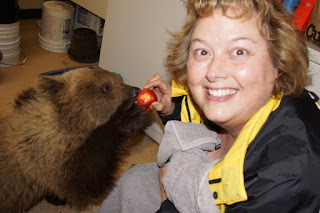 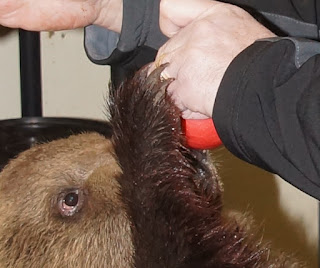